When flat-lay became really popular on Instagram I thought it was absolutely fantastic! I always liked a bird’s eye perspective. In movies, photography, flying, just being up high.

So when social media popularized or exploited this – however you want to look at it – I was naturally inspired and appaled at the same time. The concept of remote work was very remote for me back then. And as a friend pointed out to me today, that probably went hand-in-hand. Remote work, minimalism, flat-lay. Photography of all those.

Kinda aesthetic. Missing a lot of context. It got better during the years, but I quickly lost interest. Aerial and drone photography satisfied that perspective.

So when I started this challenge I felt challenged, I never did flat-lay photography. Not like this. Naturally I wanted to continue with some work after the self-portrait to continue in a similar context. But that slowed me down until it stopped me. So I’m battling this challenge for over a week now, when it should’ve been less then a.

Maybe it’s just me and a disability to minimize whatever needed to achieve this state of peak performance in flat-lay? Peak aesthetics? Peak creativity?

Jumping into a vast 2-dimensional galaxy. The hands are there saying “ooh we got a badass over here”.

I wanted to continue exploring some of the intimate corners of photography and do something along the lines of:

A different kind of love that would show some early inspiration. It was crafts and trades. Measuring twice, cutting once. Other times cutting without even looking.

There are 2 items that hold sentimental value here, symbols of 2 sides of the family. That’s the idea I wanted to translate. To combine that with the “badass-over-here” hands and give some dimension to the flat-lay photo.

I’ve hit a rut and after some experimentation all that was produced was far from what I initially set out to do. Very far.

Near, far, wherever it are – I had to find it. It’s flat. How difficult can it be to add some dimension. So I start thinking again what’s the variable. And when it comes to photography and how it combines the electrical wire cutting and soldering, and measuring, cutting and sewing – it’s a play with light. Light’s what cuts and is being cut here. And it’s suddenly not flat anymore.

And it’s still a flay-lay photo.

So the process can get hard. But you have to persist. This image or the idea of it came only after 3 completely different attempts to have at it. Trust yourself to do it and be patient. I know I didn’t, but here I am.

The idea is the same, family and heritage. In both crafting and measuring, cutting and stiching, photography tailors reality and our reality is partly tailored by our nature and nurture. Let’s keep each other warm and welcome and shine some light on what matters, what is and what was – to capture what will be, how we want it. 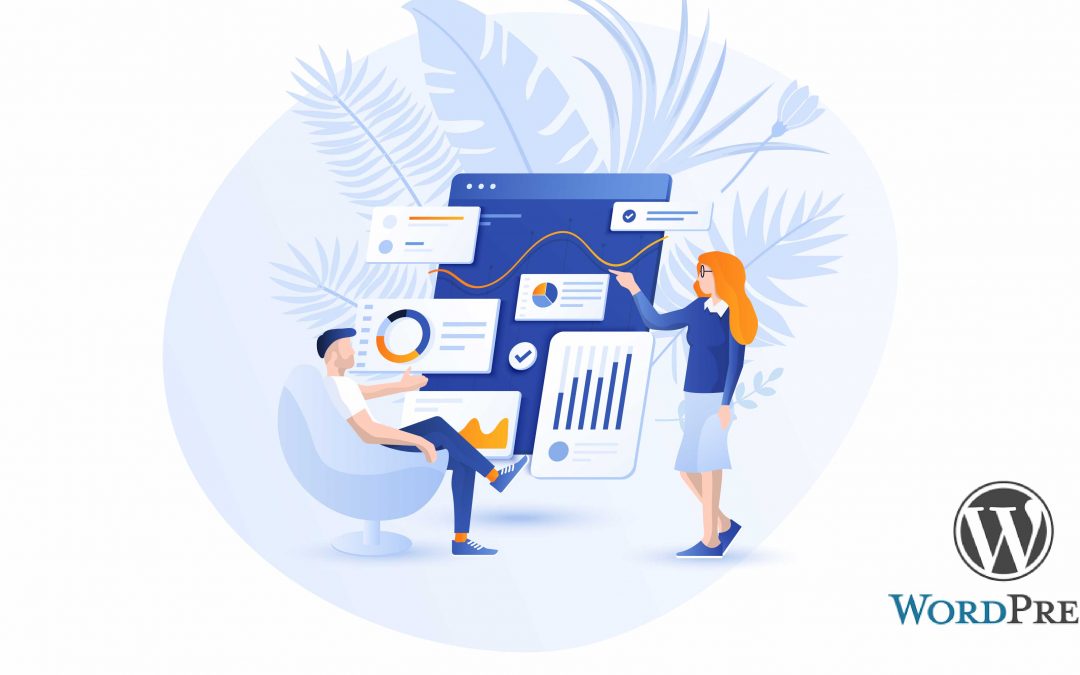 7 WordPress Plugins You Can Use To Improve Your Website

Wordpress powers up most of the websites, and how a blogging platform became a website management system we'll explore in a different time. For now it's important to know the Plugins I mention are intended for beginners and advanced users, and can help you improve the...

And on the same day when we were shooting the last 2 week photos - we came across this shimmering light.I had the week's theme in mind but I was out shooting. Dilemma ensued. Beautiful soft whiteness glancing over the tiniest ripples on the water source. White on...

The character of me; outside is a beautiful day, I'm full of energy and having fun shooting and this is how I look, like I'm welcoming you to I don't even want to know where. Just kidding, we slayed some fine images on this day. Nature at it's finest. A source of...